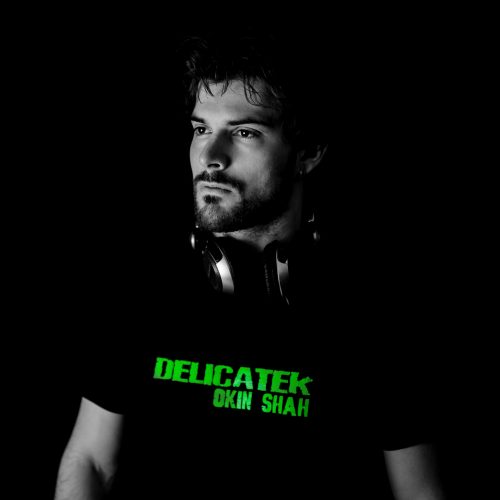 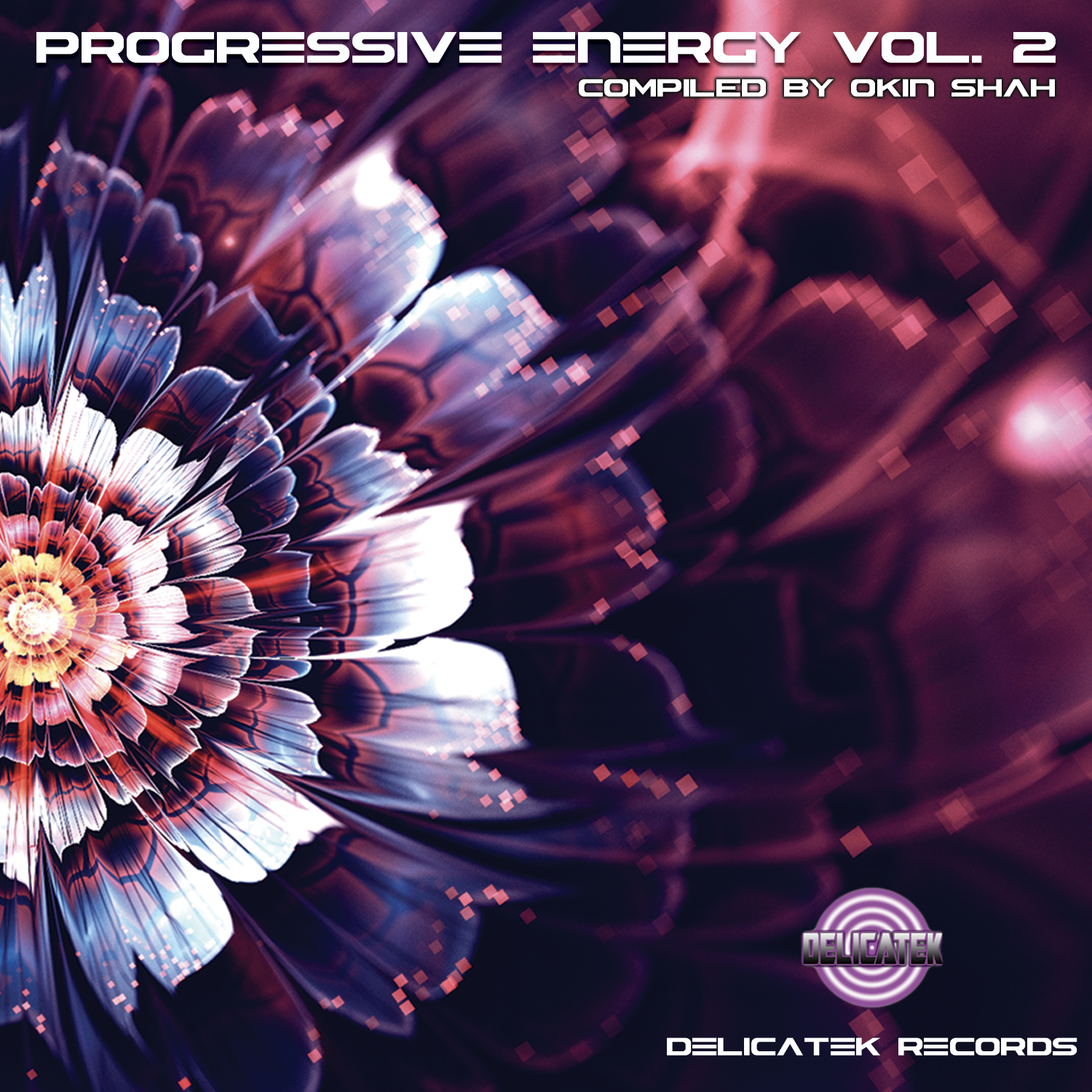 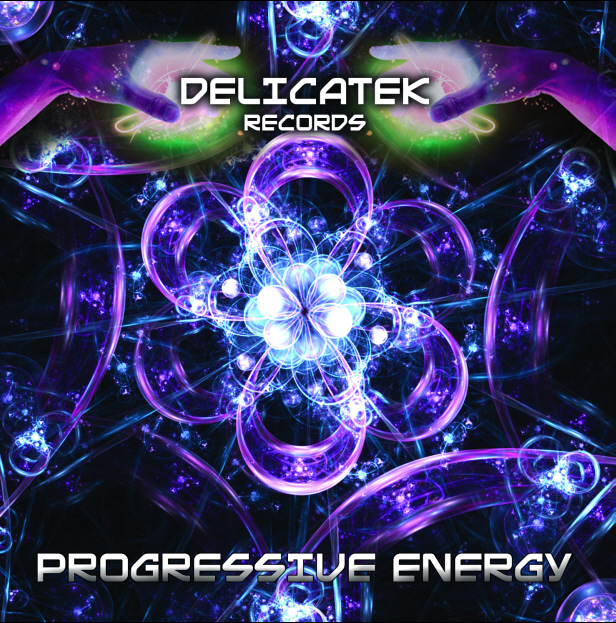 OKiN SHAH is living near Stuttgart in Germany and making music as a DJ and LiveAct for DELICATEK Records. He started DJing in the year 2000, at this time still with vinyls. In 2005, after trying out different music genres, he specialized himself to Goa Music in the broadest sense, and since then he played at numerous events in whole Germany, but also other countries like France, Italy, Spain and Switzerland (see event references). 2007 he changed his method and began to work with CD Players.
In the same year, he started producing his own music as only playing other people's music was not sufficient for him. So he created a LiveSet with Hardware (KORG Electribe machines and KAOSS PAD), what is a quite complex performance and also nice to watch.
In summer 2011, he started to produce his tracks with Ableton. First new tracks are available on soundcloud.
OKIN SHAH already had several releases and also presented his DJ Charts in the printed MushroomMagazine in Dezember 2012 and several times in the digital version.
At the moment, he is working at his latest EP and also will be released VA - Progressive Energy vol.2 in August'19.
Until now, OKiN SHAH played at nurmerous events in whole Europe besides a lot of well known artists like Talamasca, Astrix, Neelix, Symphonix, Sesto Sento, Vini Vici, Kularis, Atma, Morten Granau, Gonzi, Psykovsky, Hatikwa and many others and has a lot of experience in make the people dancing to the beat all night.

Music:
As a DJ (min. 2h set) OKiN SHAH is quite variable: He is mixing mostly groovy Progressive Trance or Progressive PsyTrance, but also melodic PsyTrance or pushing NightPsy sets are part of his repertoire.

His LiveAct (currently a real LiveAct with KORG synthesizers and drum computers, ca.1h) is Progressive Trance only. 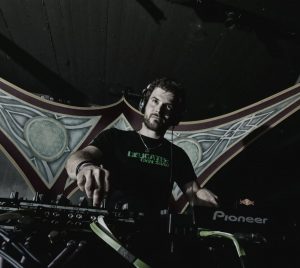 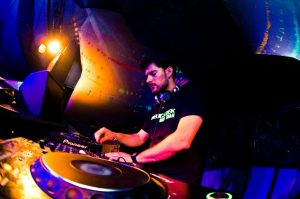 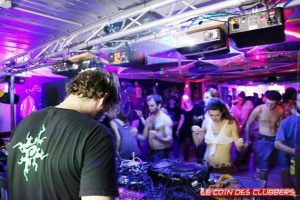